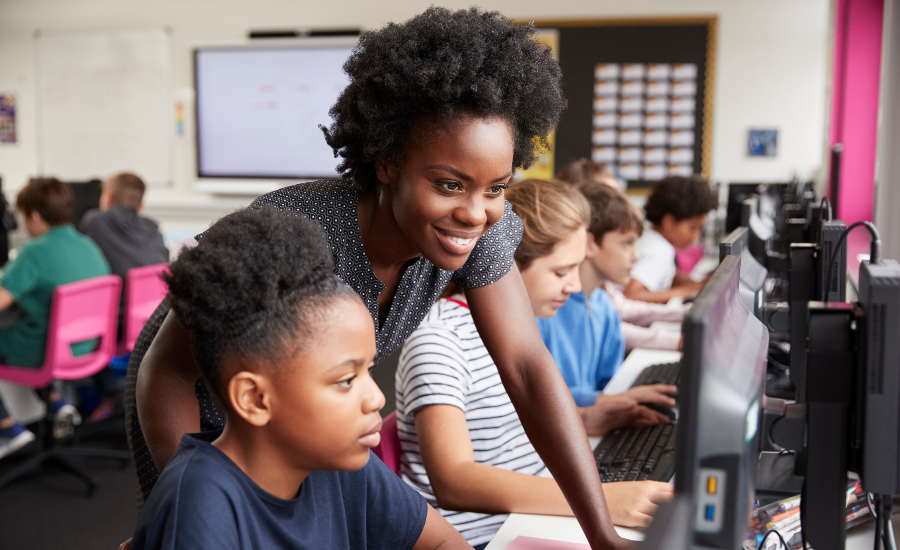 Background Studies on the Achievement Gap

Numerous studies show that minority students are less likely than white students to have access to a full range of math and science courses necessary for college readiness. A report released by the Georgetown University center on Education and the Workforce states that admission practices and inequality in state education funding are creating two separate and unequal tracks to public colleges and universities.

Blacks and Hispanics are underrepresented in science, technology, engineering and math jobs, relative to their presence in the overall U.S. workforce’

Low-income and minority students continue to face significant disparities in access to quality educational opportunities and resources at the K-12 level – including access to services critical for college success, according to data from the U.S. Department of Education.

A study, “UNDERSTANDING RACIAL INEQUITY IN ALACHUA COUNTY,” prepared by the University of Florida, Bureau of Economic and Business Research (BEBR) reveals the following:

“As portrayed by the quantitative data, greater disparities appear in terms of economic well-being, education…

First, both the experts and minorities widely recognize that providing a high-quality educational experience for them will have a significant impact. A successfully educated resident will have a higher lifetime income, more and better employment opportunities, and is less likely to become involved with the criminal justice system.

Second, finding employment is often seen as a challenging task by minority residents. More jobs are needed that pay a living wage; more employers are needed who are willing to hire minorities…”

“Alachua County Public Schools serves approximately 29,500 students and employs an instructional staff of just over 2000. The district operates twenty-three elementary schools, seven middle schools, and eight high schools. Approximately 44% of its students are white, 34% are African- American, 10% are Hispanic, 5% are Asian, and 7% are identified by the state of Florida as ‘Other.’ More than 66% of Alachua County’s students qualify for free or reduced priced meals. Twenty-two of the district’s twenty-three elementary schools receive some level of supplemental federal funding support under Title I, calculated by economic need criteria.

The academic achievement of African American and Hispanic students is consistently below that of their non-Hispanic white peers, regardless of income. African American students are underrepresented in Advanced Placement (AP), International Baccalaureate (IB), Cambridge (AICE), gifted, magnet, and other academically rigorous courses and programs.” 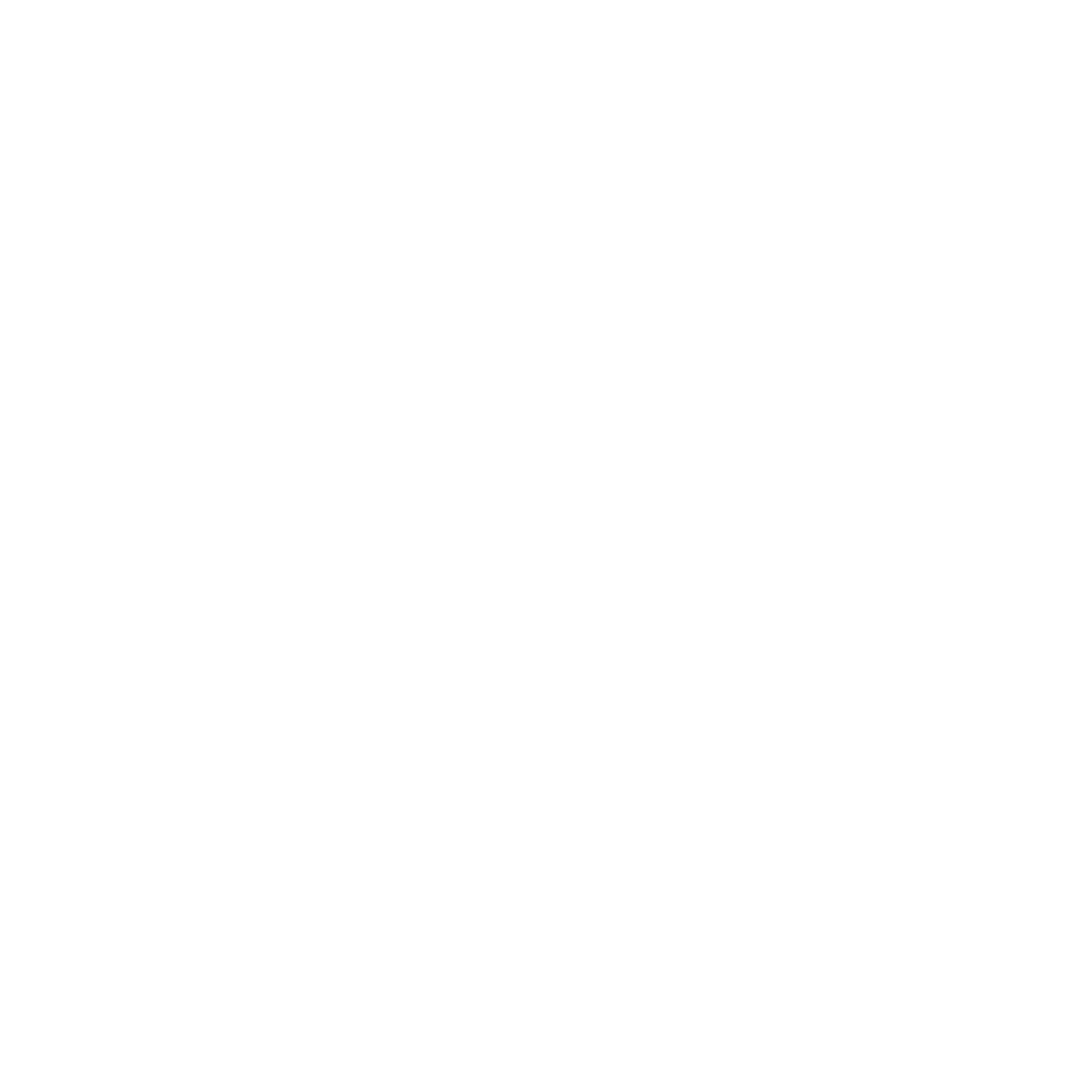 The Barbara L. Higgins Legacy Corp. is a not-for-profit 501(c)3 organization that helps close the academic, health, and economic disparity gap of minority youth, young adults, and families by informing them of educational, health, and economic inequities and showing them ways to improve their standard of living and health.

Our mission is to transform their lives by providing academic advice and support, expert health guidance, career mentorship, and related support to assist them in succeeding in life.